One of the strongest influencers of professional and personal success in life I have observed, both in myself and others, is the supreme efficacy of the right amount of force applied at the right location. It’s obvious to us when we push the correct button on a web form and our Amazon purchase goes through. We strike the nail with the hammer from the appropriate direction and it goes easily into the wood without bending over and becoming useless. We recount that things “clicked” when a series of events we had been hoping for and working on progress as desired and the results simply appear.

What we sometimes fail to see clearly enough is how timing plays an equal or more important role in success. It has been my firsthand observation of great leaders, and my reflection on my own professional moments of success that have convinced me that timing is an even more important determiner of the relative success of an effort. Sometimes it’s even more important when you hammer the nail.

Please allow me a short illustration from my professional life. 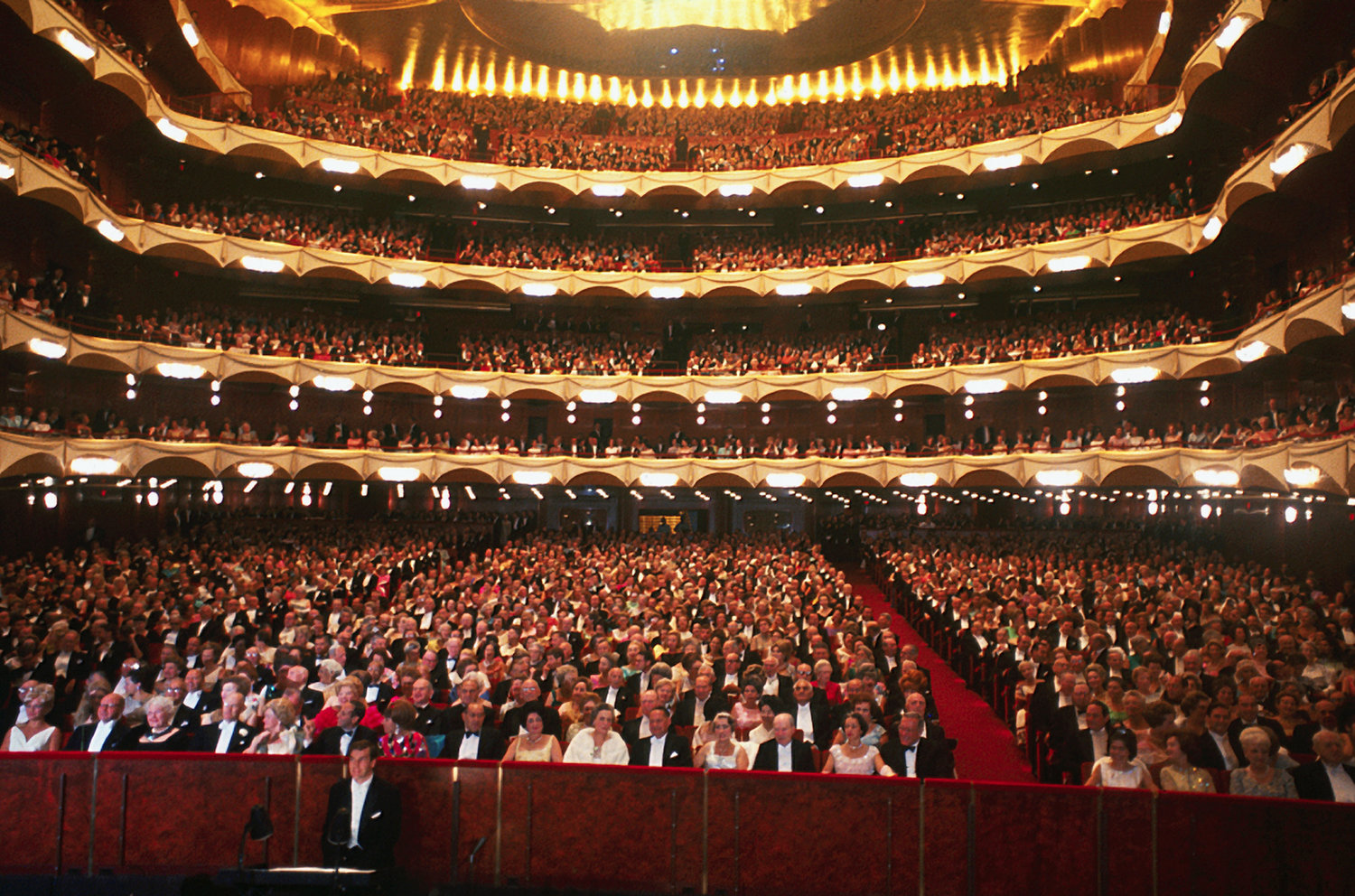 I have spent a long career as a performing classical musician—in particular, an opera conductor. Leading a large production in performance is a test of concentration, focus and leadership. There can be up to 90 orchestral musicians directly in front of you, relying on you to inform them about the tempo, dynamic and style of the music as they play it. That’s an exponential increase over a football quarterback’s on-field team size. And if all the musicians aren’t in complete synchronization in time, what should sound beautiful, powerful and coherent just sounds like a mess. Add to this all the singers on stage—soloists and chorus of another 100 or so, positioned from 20 to 200 yards further behind and five to 50 feet above you, and you can imagine the difficulties of mere synchronization, much less the attainment of recreative nirvana. And thousands have paid quite a bit of money to observe all this live.The stakes are extremely high.

Now imagine the conductor’s job. Oddly enough, it is rare that people rely on you for every beat. That’s why you rehearse. However, in performance, there are key moments—tempo changes, dramatic pauses, climaxes—where you sense that everyone is awaiting one specific gesture from you that says “now”, and the full power of the moment is released in unison. Delivered too soon, you catch too many people off guard, unprepared, and that is what it sounds like. Too late, and the tension of the moment is spent, past its peak. You took your creation out of the oven a little too late and it’s somewhat burned, overdone. It’s an intoxicating power to control, and correctly timed, brings satisfaction to every performer as well as audience member.

It is almost as though how you deliver the gesture is of no importance—it is when.

I have noticed this special ability in leaders I have admired, both in the music profession and in the greater world of work.

Those I have had the privilege to work for and observe on a daily basis over time spend the bulk of their time listening and observing — the information delivered by those who work for them. They silently watch as their teams go about their tasks, or offer their views in meetings.

The decisive moments come when they speak, and you realize that a decision has been made, the goal of the effort has shifted, the company has pivoted. It wasn’t accomplished by a speech, a harangue, a verbal bludgeoning. It wasn’t multiple blows, and it probably wasn’t delivered by a metaphorical hammer. But it affected and changed everything.

As we move through our days, years, lives, and careers, we lead, instruct and task others to do things for us, behave in certain ways so that we can have the life we desire. People bring us coffee and complete tasks for our work projects. Those we share a home with complete their assigned household responsibilities and behave in ways that make it a pleasant place for us to live. We are required to assert ourselves and make our wishes known, and it is our right.

But perhaps, if we patiently and silently observe a bit first, choose our message and find our timing, we will have a greater number of those special leaderships moments that produce the desired effect in that singular, satisfying, sometimes breathtakingly magical fashion.

Posted in Not For Profit, Performing Arts and tagged entrepreneurship, leadership

View all posts by Ward Holmquist →

Sign Up to Receive
New Blog Posts
in Your Inbox

This website uses cookies to improve your experience while you navigate through the website. Out of these, the cookies that are categorized as necessary are stored on your browser as they are essential for the working of basic functionalities of the website. We also use third-party cookies that help us analyze and understand how you use this website. These cookies will be stored in your browser only with your consent. You also have the option to opt-out of these cookies. But opting out of some of these cookies may affect your browsing experience.
Necessary Always Enabled
Necessary cookies are absolutely essential for the website to function properly. This category only includes cookies that ensures basic functionalities and security features of the website. These cookies do not store any personal information.
Non-necessary
Any cookies that may not be particularly necessary for the website to function and is used specifically to collect user personal data via analytics, ads, other embedded contents are termed as non-necessary cookies. It is mandatory to procure user consent prior to running these cookies on your website.
SAVE & ACCEPT
Scroll To Top